Even before COVID-19 – with the oil crisis and the US-China trade war – international trade was going through a significant decline. By triggering a global crisis, the pandemic made it take a turn for the worst. 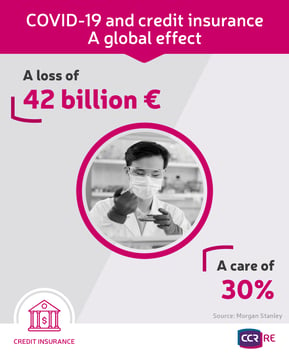 The trade credit insurance market – protecting businesses and institutions against customer defaults – could as a consequence be thrown into turmoil. With customers struggling to pay their bills, credit insurers are indeed exposed to potential colossal claims. The market losses could reach 46 billion dollars worldwide, 30% of which could be covered by reinsurance, according to Morgan Stanley analysts.

Credit insurers therefore tend to automatically reduce the scope of their coverage – based on customers’ credit history, business sector, country –, sometimes withdrawing it completely. All businesses, SMEs and mid-caps in particular, are thus less protected against payment defaults, precisely when they are most likely to occur.

A vital lifeline for the economy during the crisis…

Public stakeholders saw this and reacted immediately, in Europe especially: in order to maintain credit insurance coverage, the European Commission quickly allowed public players to enter the market segment and take on these risks. Through insurance, reinsurance and other financial mechanisms, states were thus able to partially take over from credit insurers: in the UK, trade insurance benefits from a public 10 billion pound guarantee. Similar initiatives were set up in Germany, with a 30 billion euro guarantee, Belgium, the Netherlands, Spain, etc. By allowing states to finance these measures through debt, central banks, and the European Central Bank (ECB) in particular, played a crucial role. 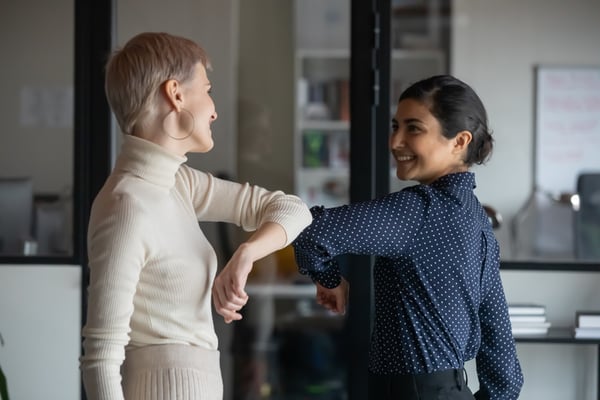 … as well as after the crisis

Countries such as China, Taiwan, South Korea or Vietnam, hit by the pandemic a few weeks before Europe, already show signs of economic recovery. Everywhere in the world, the public sector reacted quickly, in a few weeks, as opposed to several months in the 2008 crisis. The economic downturn is thus sharp – unprecedented since 1929 – but it could also be short-lived.

Its impact also varies from one sector to the next. The hotel and restaurant industries were of course hit the hardest, as well as the airline and car industries (with a possible 20% activity drop worldwide). But these strategic fields will benefit from massive state support until the economy picks up again. 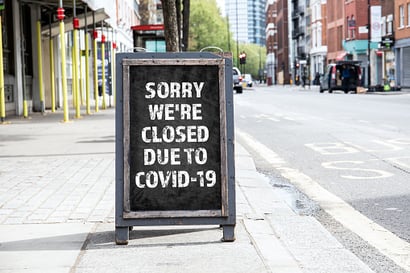 Until then, credit insurance will continue to secure business liquidity – and small business owners need it, as 55% of them are afraid of going bankrupt in France. This insurance will more generally drive global business, in all sectors and countries, as it empowers companies to engage in trade and thus spur growth. It will therefore be a key factor in post COVID-19 economic recovery.

Did you like this article? Don't miss the next one, it will be sent directly to you :

The overcapacity in the Reinsurance sector and the general “short-termism” pressure are driving Reinsurance away from its fundamentals. The players are…

What we learnt from a new catastrophe – COVID-19

CCR Re maintained its record of profitable growth, reporting an increase in premium income (up 21%), an improvement in the Non-Life combined ratio (98.1%)…